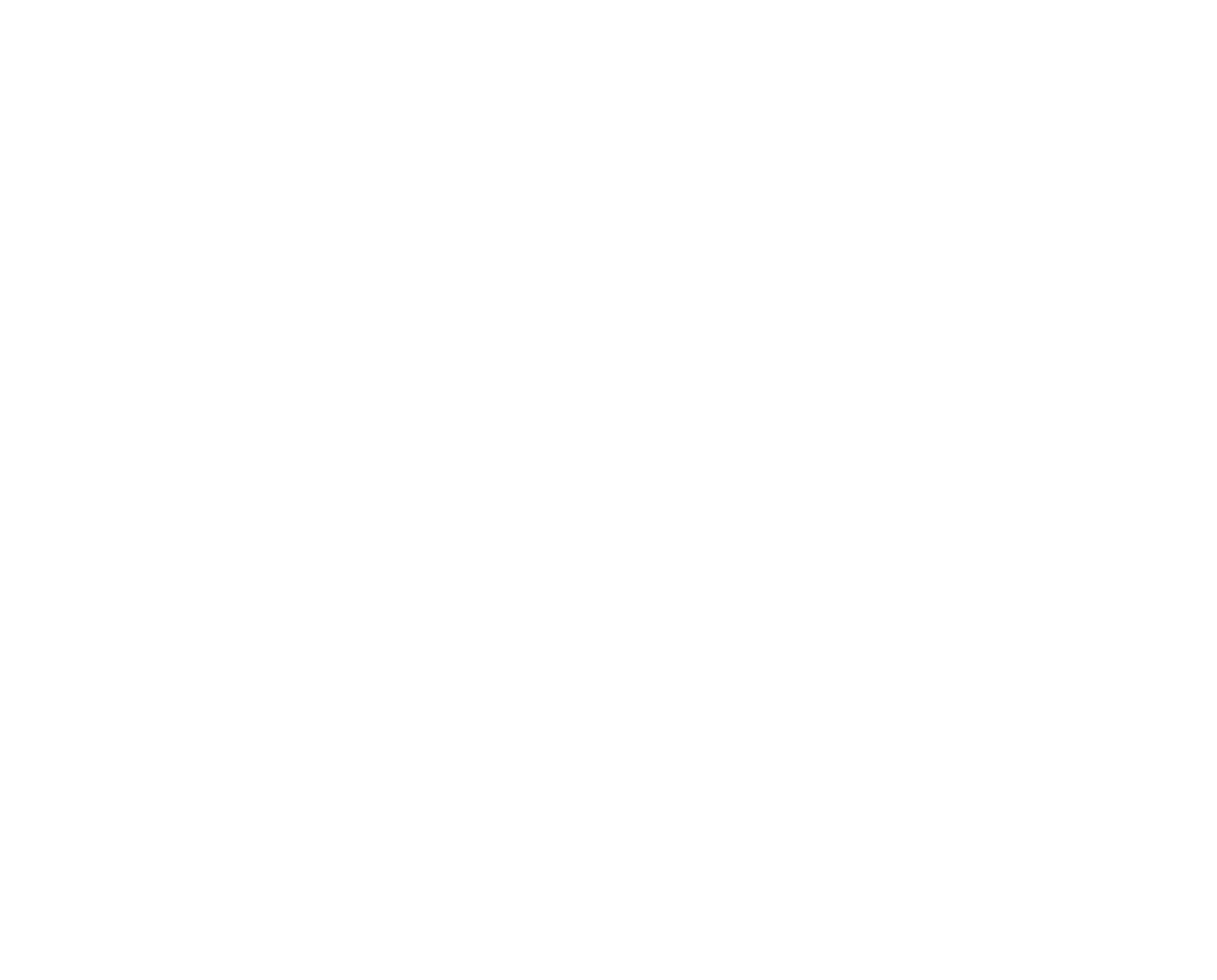 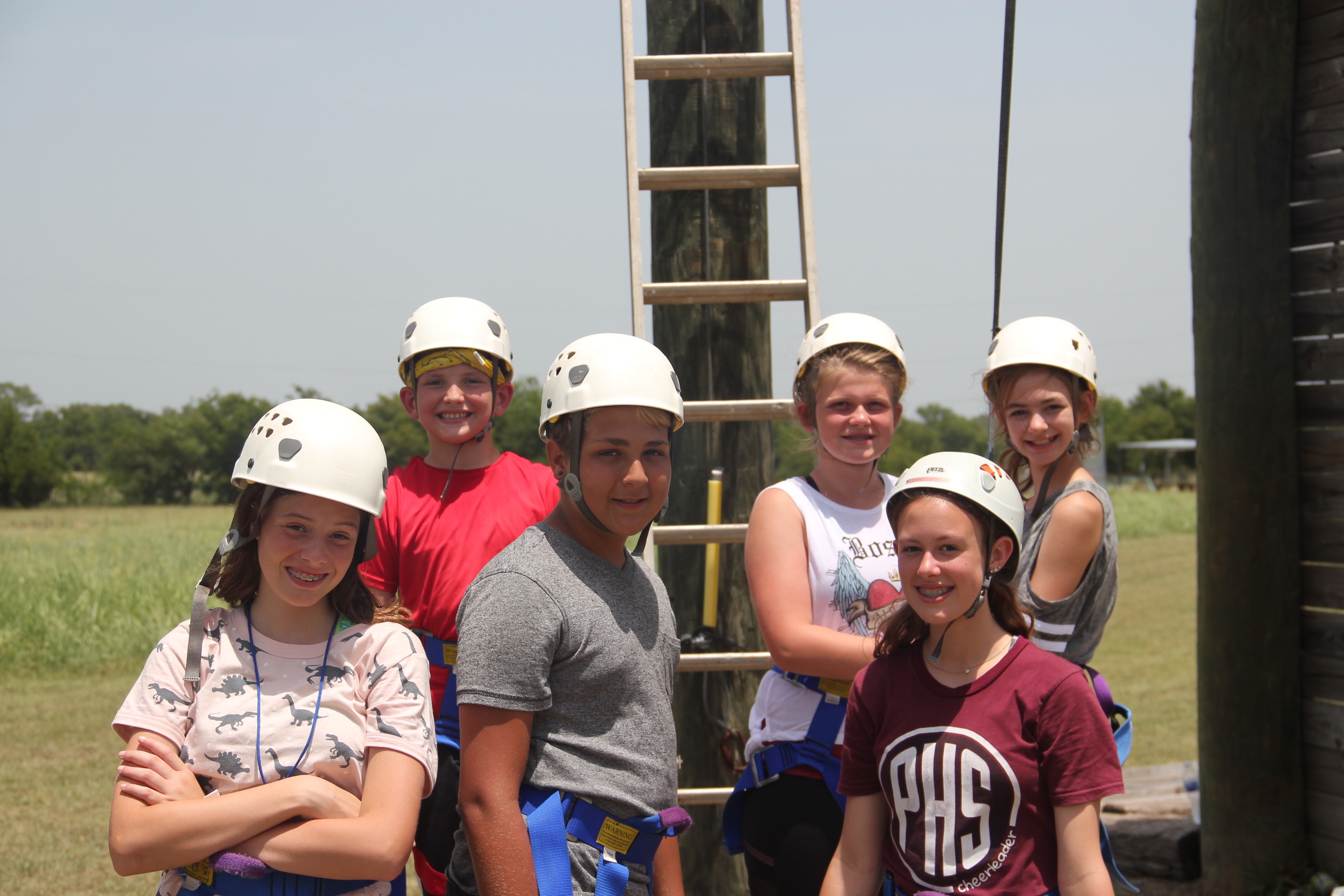 Join us for a life-changing experience during Camp at the Creek this summer. Sabine Creek Ranch will host this this special week for churches who are looking for vibrant, energetic, heart-felt worship, age-appropriate messages that clearly communicate the good news of Jesus to youth, and all the fun you can handle!

What’s included? The price per camper includes lodging, meals, the speaker and worship band, all recreational activities (including the awesome Dallas Baptist University Rec Team!), & a t-shirt for each camper. 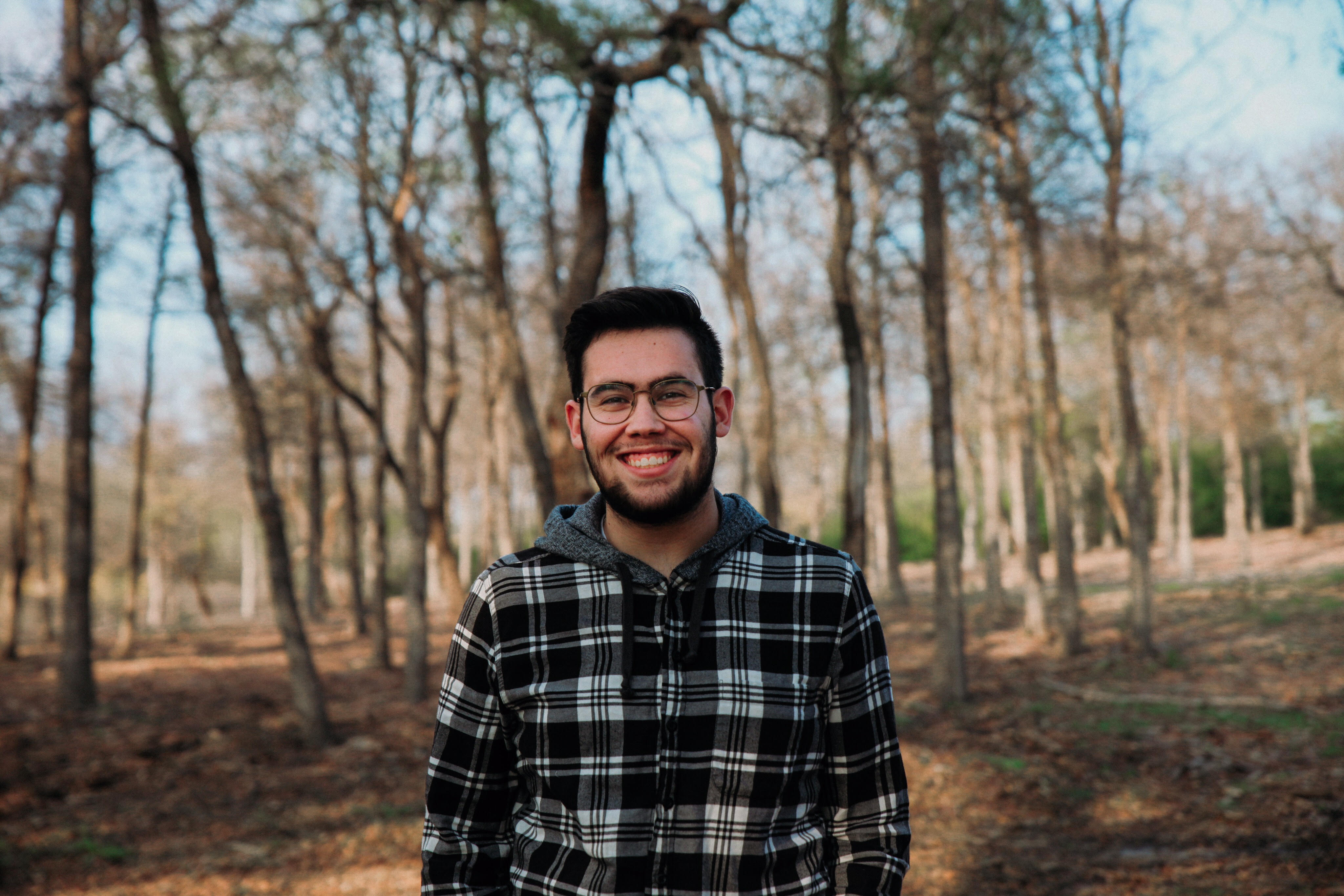 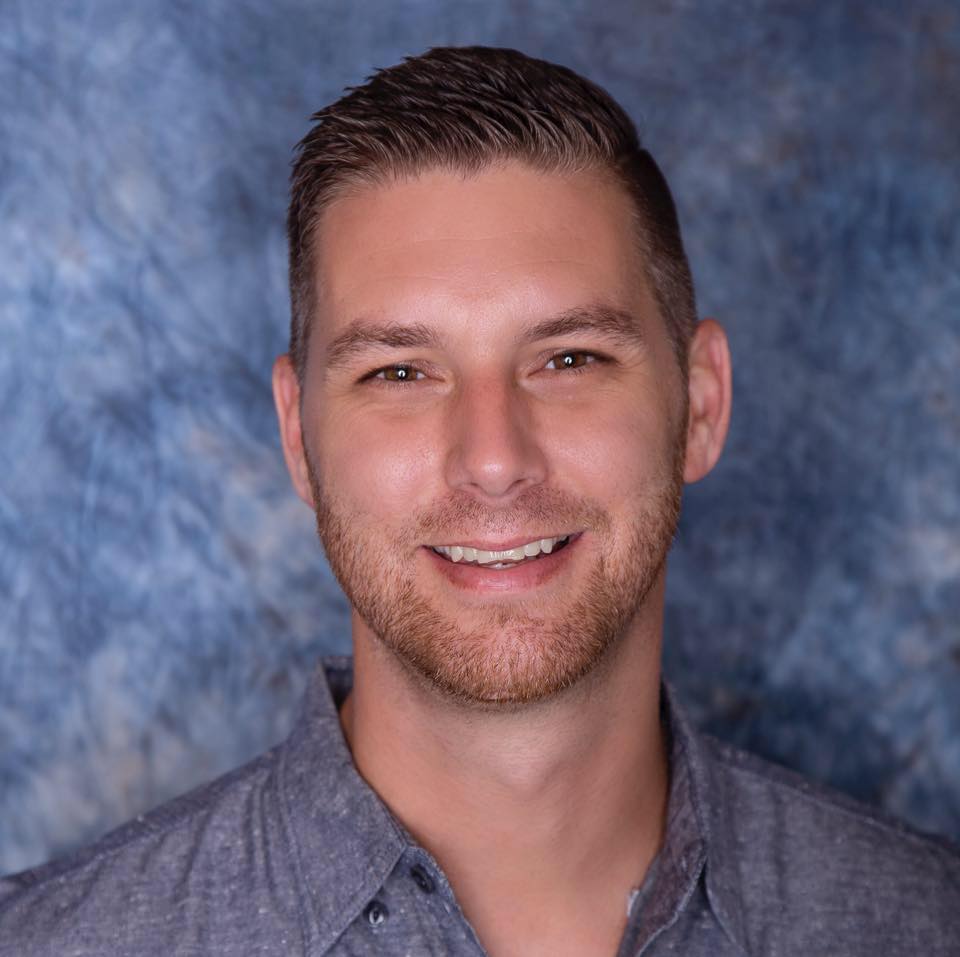 Shane Pruitt will be our speaker for Camp at the Creek 2020.

Shane serves as the Director of Evangelism for the Southern Baptists of Texas Convention. Shane has also been named director of next gen (generation) evangelism for the North American Mission Board (NAMB). He and his wife, Kasi, reside in Rockwall, TX with their five children – Raygen, Harper, Titus, Elliot, & Glory. He has been in ministry for over 17 years as a church planter, lead pastor, associate pastor, and student pastor. He holds a Bachelor’s Degree in Biblical Studies, a Master’s Degree in History, and a PhD in Clinical Christian Counseling.

Shane is also a traveling communicator, evangelist, and Bible teacher. Every year he speaks to tens of thousands about the good news of Jesus Christ. Shane is also the author of a popular blog, which has over 3 million views. His articles have been picked up by RELEVANT, Christianity Today, The Christian Post, The Gospel Coalition, CrossWalk, Church Leaders, The Baptist Press, FaithIt, HelloChristian, and many others. He is also a monthly guest and contributor on the Point of View Radio Show that airs on over 300 stations nationwide. Shane and his wife, Kasi, were featured as ABC’s Nightly News “Persons of the Week” in August 2017.

Shane has recently written a book with the major publishers, Waterbrook Multnomah and Penguin Random House. 9 Common Lies Christians Believe: And Why God’s Truth Is Infinitely Better is available everywhere books are sold. 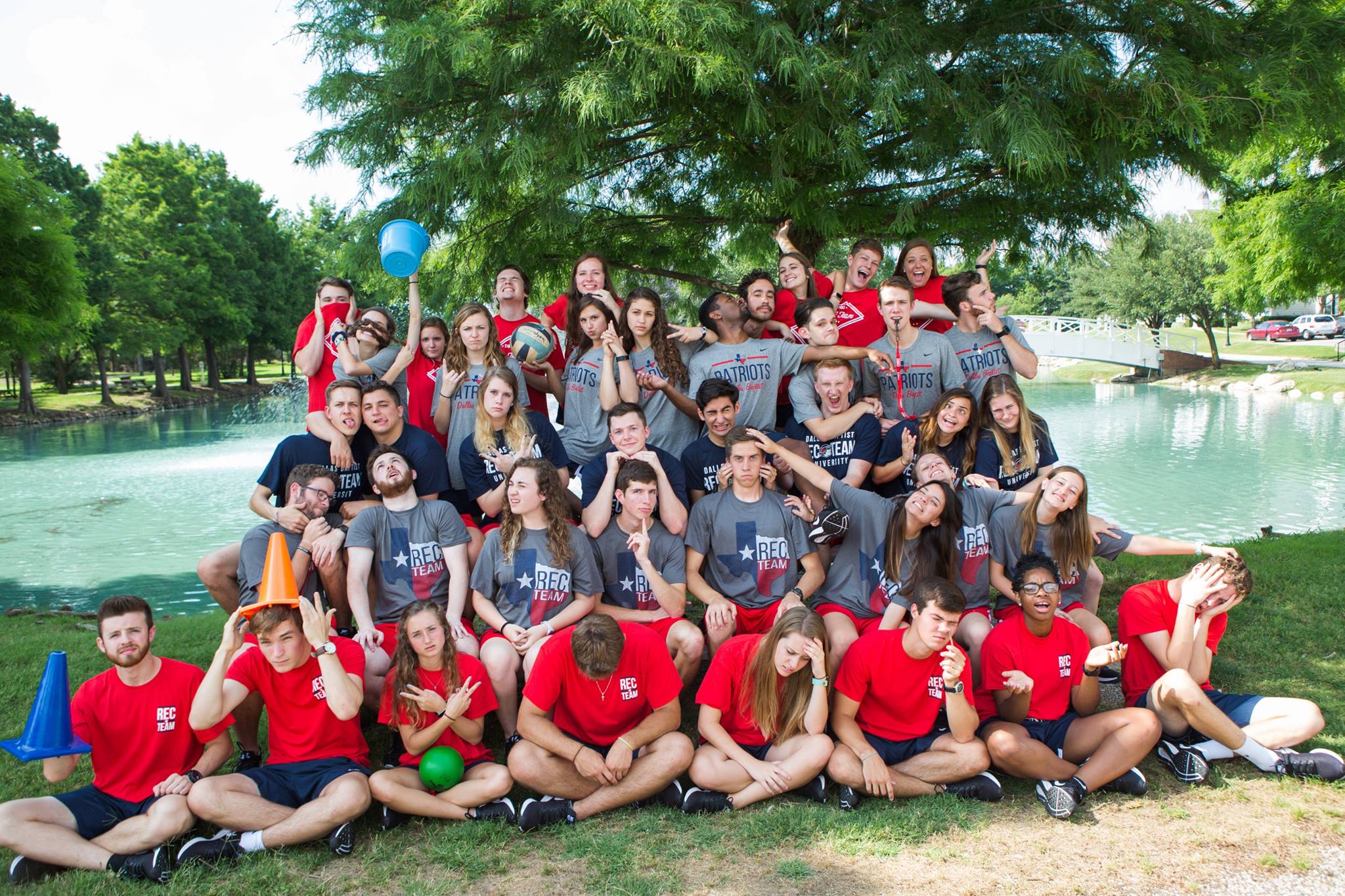 For rec time and tournaments, we will be using the DBU Rec Team. DBU Rec Team was established in 2009, and is known state-wide and beyond for its high-capacity, high-energy, and engaging college students.

Email us to get details for your youth group TODAY!

Check out this short video to get a taste of what a week of Camp at the Creek might look like!